This blog started out with me, Karin Bergstermann, being a Mum and breastfeeding counsellor in Germany in 2005 wondering where all those silly rules on infant care had come from. Feeding on a schedule? Baby wearing spoils the child? They have to sleep through the night at what age? Surely stone age people never thought about these things, so when did they come up and why? But there were hardly any books on this topic.

Curiosity got the better of me in 2007 and I started collecting historic parenting books. I was going to do my own research. As a breastfeeding counsellor I knew I was not the only one interested in these things. Almost every parent in our breastfeeding group recalled getting into arguments, being belittled, or getting insecure about their choices because doctors, nurses or family members did not understand things like feeding on demand, co-sleeping, and baby-wearing. So I set up a Facebook page and shared my findings. Because if we understand the origins of strict rules in infant care, we are better equipped to counter any attempt at their enforcement.

By 2010 I was confident enough to publish my first article in German midwifery magazine Deutsche Hebammen Zeitung. This was later reported on by Annie, a Canadian living in Germany at the time, on her popular blog PhD in Parenting. A few more articles followed which I then also posted on my personal website bergstermann.de. A few years later a simple collection on a static website didn't cut it anymore, and I started a proper blog. Since then I have also run workshops and webinars on a variety of aspects of the history of infant care.

At the end of 2010 I also moved to the UK with my husband and three children. Of course I still wanted to help parents reach their personal breastfeeding goals so I got involved in a local support group. From this group we founded Ely MILKS - Mothers Implementing Lactation Knowledge and Support. I also joined the Association of Breastfeeding Mothers.

I soon discovered that breastfeeding support in the UK was quite different from what I had experienced in Germany. Where Mums in Germany usually came to our group when the baby was a few months old and wanted to get rid of the bottle that had been forced on them in the hospital, Mums in England came into the group when the baby was a few weeks old wanting to introduce a bottle for night feeds. Where parents in Germany wanted to learn about safe co-sleeping to make night waking easier, Mums in England wanted tipps on how to make their children wake less often. Maybe as a result of this different mindset the question of "where does this even come from?" was significantly less prominent among the parents in my new group.

Nevertheless the idea of translating my blog into English had been very tempting all these years. I simply never found the time, and as the blog grew that task got more and more daunting. So in 2019 I started a Facebook page and a Twitter account as a little side project. Just to get a feeling for what an English speaking audience might be interested in and to have a little fun in the process. But in 2020 everything became a bit much and I hardly posted anything anymore.

In the last few weeks though I had a few converstions that sparked my enthusiasm again. Today I decided to give it another try. I realized I will never be able to translate any of my articles. Not only because I simply don't have the time, but also because they are very German-specific and the old language of the parenting books is impossible to translate for me as a non-native speaker. All my articles contain quotes from those books. So. Many. Quotes.

So I dismissed the idea of starting big by translating or by setting up an entirely new blog in English with an URL that's catchy. Instead I simply added a new category to my existing blog. Just as my German blog started out as a small category on my personal website.

So from now on I will irregularly post stuff in English. Right here. And it will slowly grow. And it will become just as awesome as the German blog. Because history matters. History lets us learn from the past to help us understand the present and form a better future.

You can support this project on Patreon. The more support I get the more I can write. Thank you. 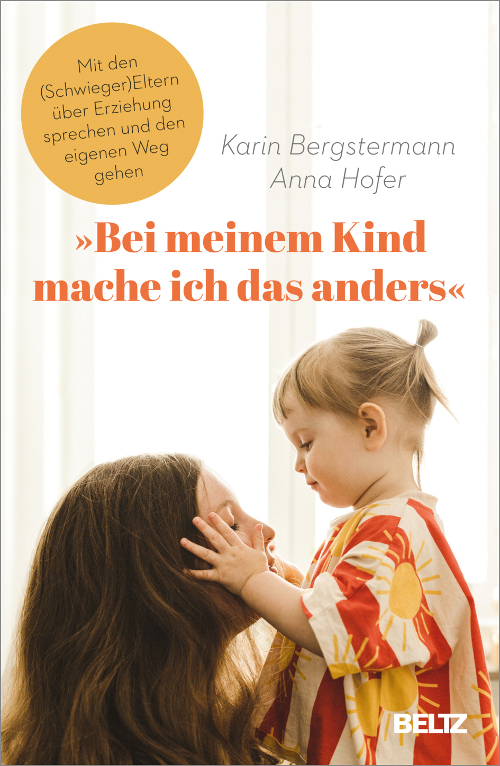